Welcome to our Venues 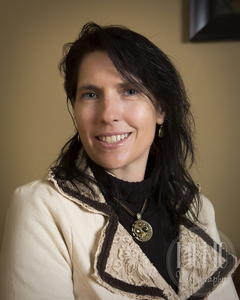 Heidi was born in Twin Falls and raised and educated in Roseworth and Castleford, Idaho, graduating from Castleford High School in 1992 . Heidi attended Idaho State University and mortuary school at Mt. Hood Community College in Gresham, Oregon where she graduated Valedictorian in 1997.

Heidi became a licensed mortician in 1999 and opened Serenity Funeral Chapel in 2004.  She also holds insurance licensing enabling her to sell pre-paid funeral plans.  She is the mother of 4 awesome children.

Heidi gives back to the community as a member of the Twin Falls Optimist Club and past Childhood Cancer chair, as an Emeritus Ambassador of the Twin Falls Chamber of Commerce, as a past volunteer soccer coach with the Twin Falls Parks & Recreation, as an advisor for the St. Luke's Serenity Garden located at Sunset Memorial Park, as a past board member for the Twin Falls Senior Center, founder of the breast cancer awareness fundraising campaign, Tough Enough to Drink Pink, and as a member of Celiac Support Group of the Magic Valley, as well as supporting many local non profit organizations and fundraisers. 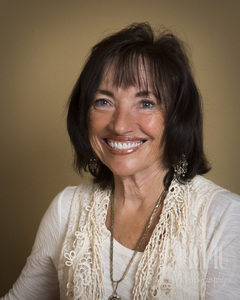 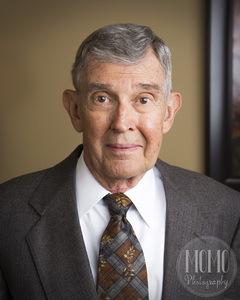 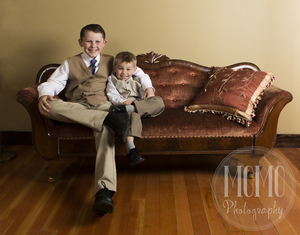 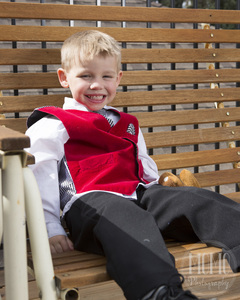 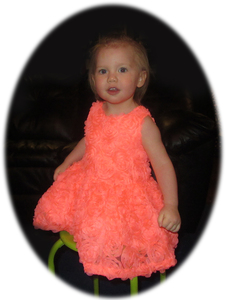 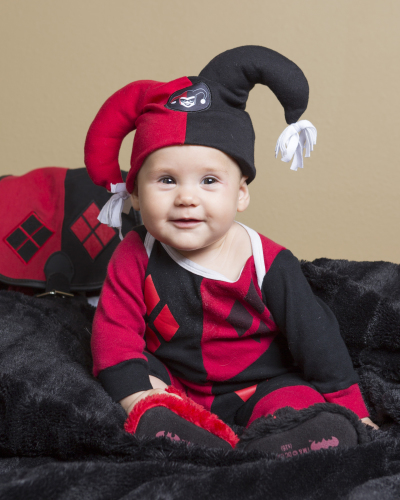 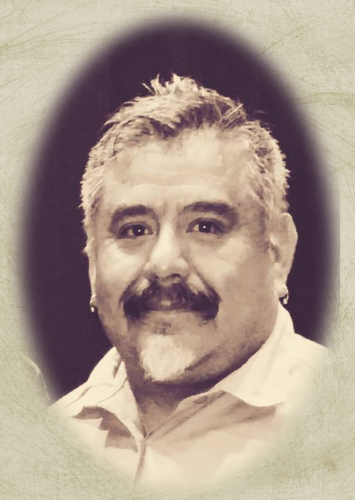